Heading the new EXCO line up is Andy See, who will serve as PRCA Malaysia’s President in the two-year term. The Association also elected Elaine Chuah, Executive Director, Priority Communications PR, who resumes her role of Vice President; Jacqueline Arnold, Managing Director of Centriq PR taking on the role as Honorary Secretary and Felix Heinimann, Chief Executive Officer of essence Burson-Marsteller, who assumes the role as Honorary Treasurer.

“The public relations landscape is continuously evolving, more so in recent years than before. PR professionals no longer can operate in silo – thus the need to transform and stay relevant in terms of bringing value to the clients and industries they serve. Communications is an important element in any organisation; but public relations has been and will always remain one of the most powerful and effective tools in reputation building, marketing communications and value creation – and this has not changed,” said Andy See, the newly elected President of the PRCA Malaysia.

Andy will be taking over the PRCA Malaysia leadership from Rozani Jainudeen, the Managing Director of Weber Shandwick, who served as President since 2013. The other EXCO members who have ended their term include Thong Kok Wah of Integrated Public Relations and Jacey Lee, the former Chief Operating Officer of Ogilvy & Mather Malaysia.

The PRCA Malaysia was formed in 1999 as a platform where local PR and communications practitioners can share their knowledge and experiences to develop the PR industry. PRCA Malaysia members are joined together by one common goal – to improve the standards of the PR industry in Malaysia through the sharing of experiences, continuous dialogues as well as various learnings and development platforms.

As featured in The Star Online, Marketing-Interactive.com, sme.com.my, and The Edge. 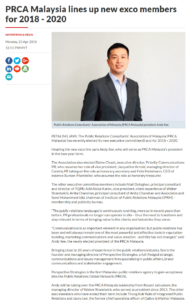 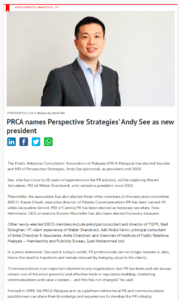 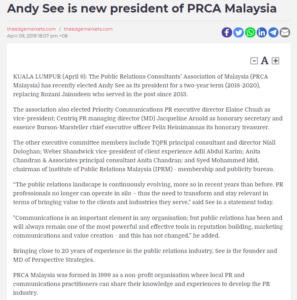 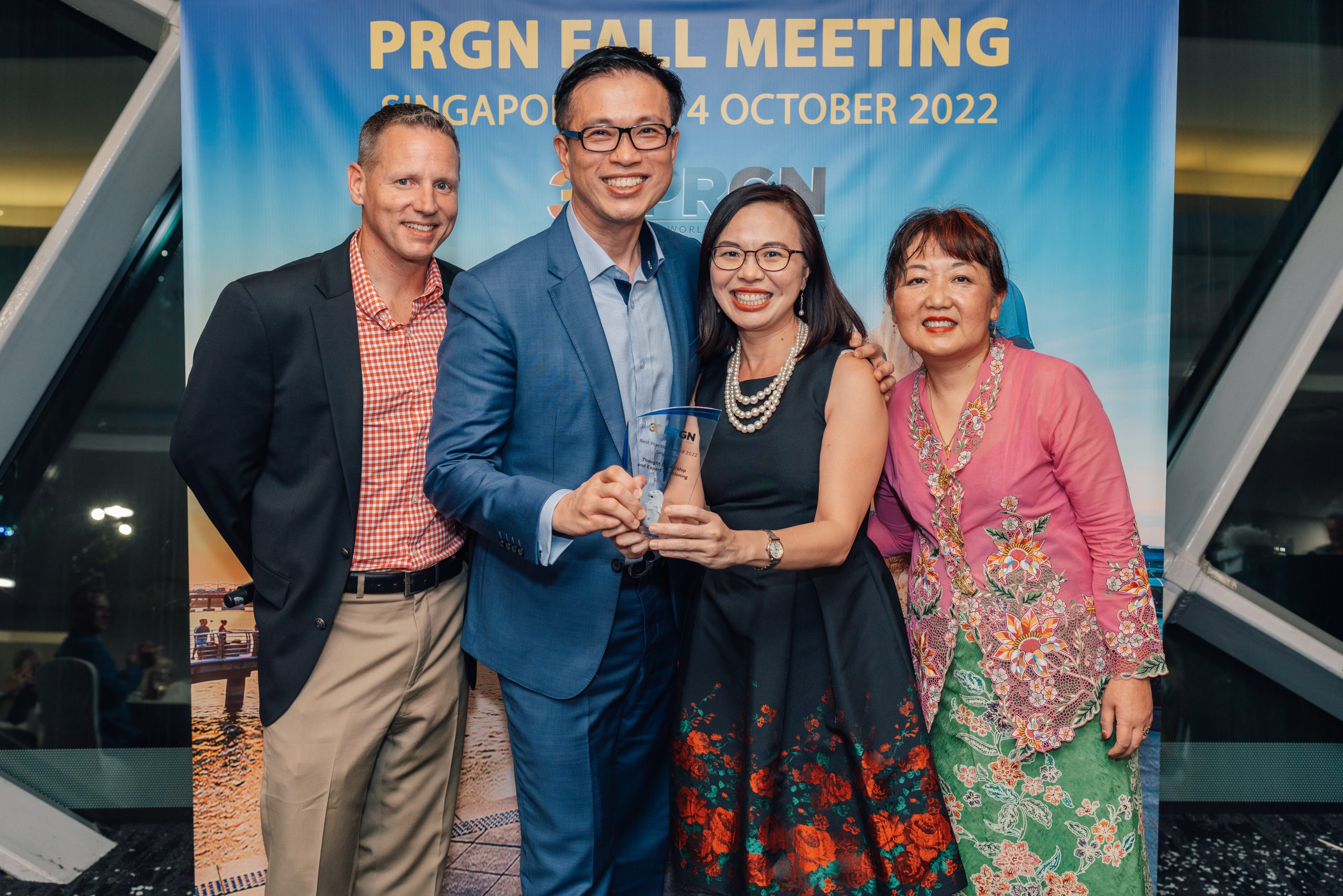 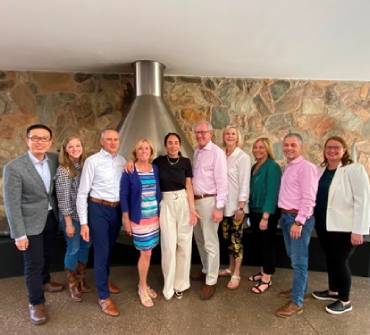 June 2022
Let's Make Something Great Together
Follow us
A proud member of: