Last year, I wrote an article titled “Escaping The Bangsar Trap” for a leading Malaysian business magazine. Bangsar is an affluent suburb in Malaysia’s capital city of Kuala Lumpur. The “Bangsar Trap” however describes the siloed mindset of the privileged, largely English-speaking Malaysian upper middle-class. 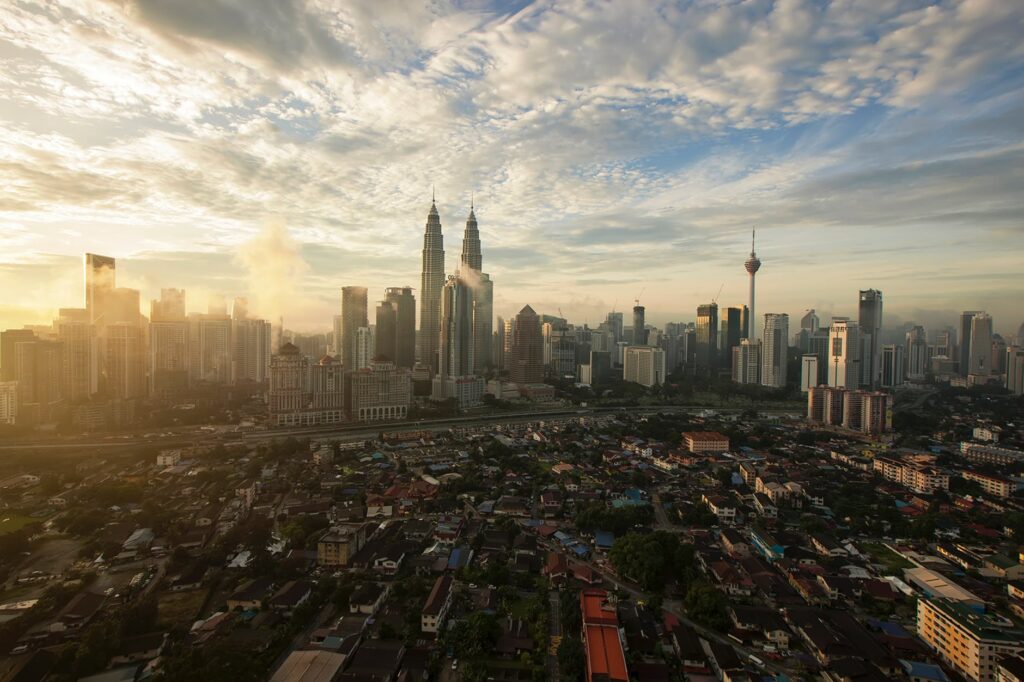 Last year, I wrote an article titled “Escaping The Bangsar Trap” for a leading Malaysian business magazine. Bangsar is an affluent suburb in Malaysia’s capital city of Kuala Lumpur. The “Bangsar Trap” however describes the siloed mindset of the privileged, largely English-speaking Malaysian upper middle-class.

This can be an issue in the communications business as most communications professionals in Malaysia come from this segment and view the world largely through its filters. This is because Malaysia is a very unique and diverse country. There are dozens of ethnic groups, with multiple religions, languages, cultures and customs.

In that article, I made the point that Malaysia’s communications practitioners need to make the effort to understand the nation’s diversity in order to get out of the “Bangsar trap” to truly engage with audiences. The reality is what appeals to one audience segment may be a complete turnoff for another, even within the same country.

In this regard, global headquarters for brands and corporations must not fall into a similar “trap” when looking to expand into the growing Asian marketplace. Global brands which are based in the United States or Europe need to take a step back and truly understand the complexities of this market if they are serious about winning the game in Asia.

Asia is truly diverse!
There are 48 countries and 4.4 billion people in Asia, comprising 60% of the world’s population. Asia is also home to thousands of ethnic groups, with many countries having more than one spoken language. For example, Indonesia has over 600 spoken languages while India has over 1,600. And with many cultures tracing its history back over thousands of years, the sense of heritage, culture, philosophy and tradition is often very strong.

Given this multitude of ethnic and cultural backgrounds, communications practitioners can find it extremely challenging to formulate an effective strategy that reaches local audiences while sharing global resources efficiently. However, developing highly-relevant content into an overall communications strategy is imperative for success. Brands need to build connections with audiences across borders and cultures, if they want to be relevant in a region as diverse and vast as Asia.

The diverse Asian media landscape presents many challenges. To capture and engage local audiences, firms need to appreciate the level of diversity, so as to not miss any opportunity simply because of a lack of understanding of the market place.

Here are five + 1 recommendations to keep in mind when doing communication campaigns in Asia.

1. A Good Communications Plan Starts With Listening
I have often said that the days of Mass Communications are over. This is especially true in our digital world, where people are used to having their newsfeed tailored to their personal preferences. With social media, stakeholders take for granted that they are a part of the brand conversation. Audiences’ opinion of brand messages can be spread and discussed in a matter of seconds – for better and for worse. As such, brands must take a step back and understand the complexities of Asia’s extremely diverse marketplace.

2. There Is No “One Size Fits All” Solution
Communications practitioners in Asia need to be very attuned to local sensibilities. From how media relations is done to the way digital communities function or even how people use language, one always has to remember that what works in America or Europe doesn’t necessarily work in Asia. The only way to navigate this environment successfully is to really invest time and resources to understand the market.

3. There is much more than just Facebook, Instagram, Google and Twitter
Facebook and Twitter may be global, but they have some serious competitors in this region. For example, WeChat is the primary social media in China but is also popular in Southeast Asia. WeChat can be described as Facebook, Instagram, Whatsapp, Twitter and multiple other apps all rolled into one seamless app. Another Chinese creation is Sina Weibo, a microblogging site similar to Twitter but with much more functionality. Line is a Japanese messaging app similar to Whatsapp but has more features. Naver, similar to Reddit, is very popular in South Korea. Another South Korean creation is Snow, one of the top social networking apps in several Asian countries. Given the diversity of social media options in Asia, companies seeking success in the region need to master the Asian social media game and their unique features.

4. On-The-Ground Knowledge Is Key
Effective communication programmes in Asia really comes down to accurate segmenting, targeting, and personalization. This is not news in the communications industry, but in the Asian context there is an incredible level of demographic, cultural, and linguistic diversity that has to be considered. There really is no such thing as a market called ‘Asia.’ In fact, communication strategies often have to be distinctive among various communities within one Asian country.

5. English Is Not Essential
While English is considered the international language of commerce, in many Asian countries it is merely a second or even third language. As such, we could say that programmes conceived and executed in English are thus one or two steps removed from the true local relevance. Many key markets in Asia including China, Japan and South Korea place very little emphasis on English. Most of the population don’t use English for most of their lives.

+1. You Need To Put In The Money
Because Asia is so diverse, you can’t open a representative office in one location like Hong Kong or Singapore to serve a whole region. You need people who are familiar with the local landscapes in order to communicate effectively to such diverse communities. This requires resources – more staff, more offices, more engagement.

This is where I truly appreciate the work PRGN is doing. Our global network allows firms from around the world to work in synergy to deliver value to clients. We are able to tap into truly local knowledge and resources, while still maintaining a global perspective for clients.

In summary, local expertise is the game-changing factor for success in Asia. Gone are the days when a standard template works, especially in Asia where the region is so diverse in all aspects. Companies and brands that can navigate through this clutter will certainly stand a better chance to win the marketplace. 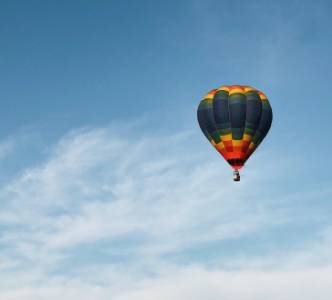 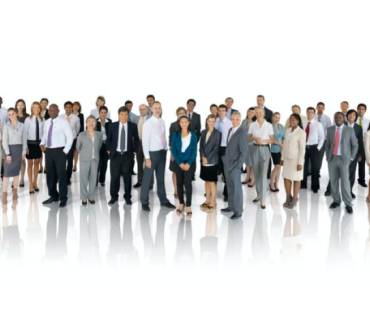 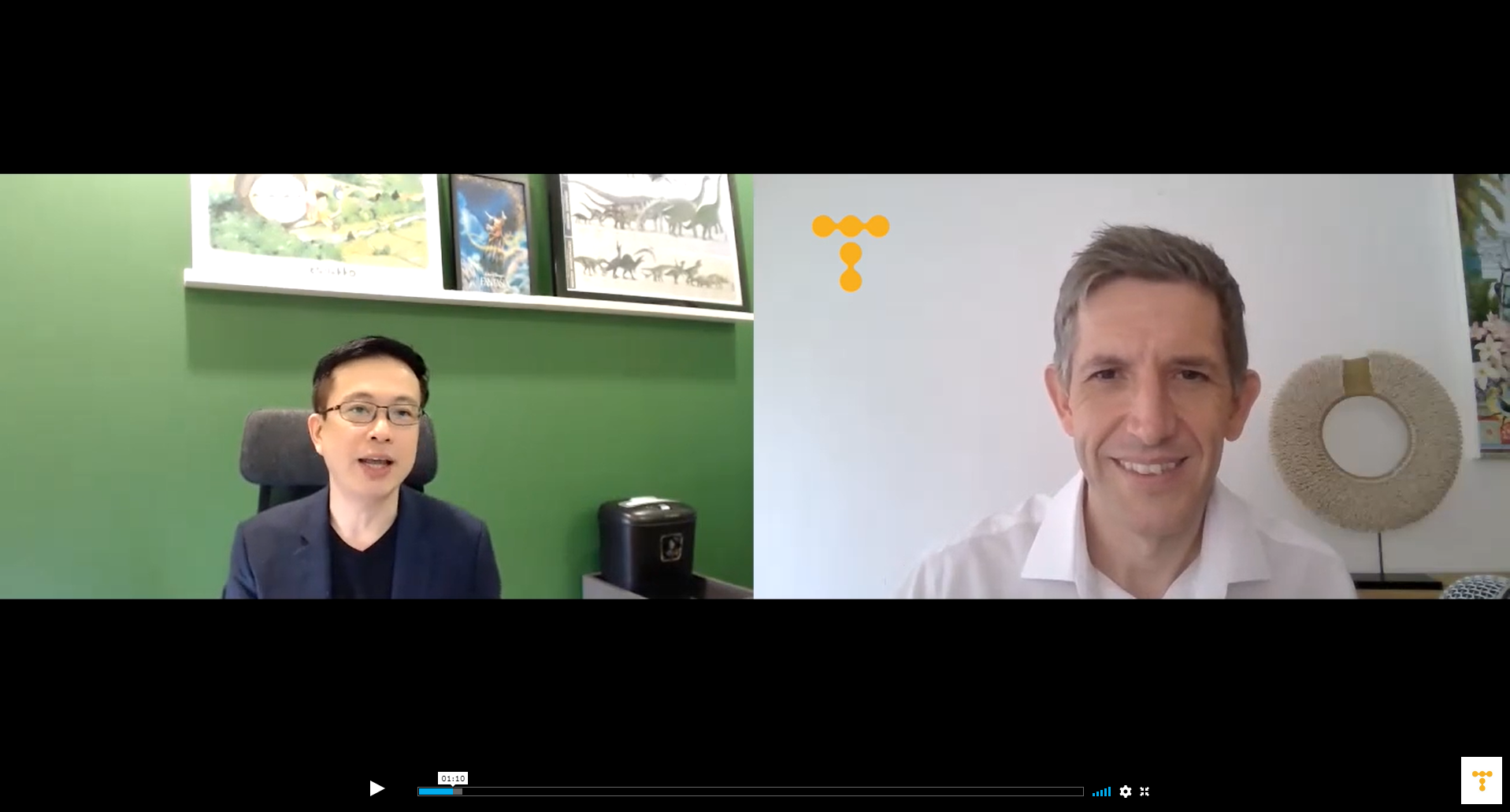